Damn. That sounds like a good way to start. Damn that’s a nice yacht. I’m out of gas damn it.

I never curse. Sometimes it’s because I think there’s a chance there could be something up there after our life closes. And that’s a risk I wouldn’t think is wise to throw away. But shit, I’m also afraid I’ll slip up and totally screw up swearing. What if I accidentally say something like, “What the damn is up” or “That’s so shitting cool”. I’d feel half-assed and I wouldn’t be giving the words justice. Hell, I’d ruin it for everybody. Everybody would be mad at Hazel and I’d feel awkward as Hell. Is Hell going to be awkward?

I’m glad that Bob Ross doesn’t “give a shit about the moon”. First, I admire the shit out of him that he could say it like that. What a bad-ass.

Sometimes I get bitchy and come very closing to cussing at whoever makes me mad. Tonight I’m not giving too many shits so hell yeah.

But if I was giving shits I’d  say , “sofa king” and mouth the words, “vacuum bench” which makes it look like I’m swearing. So. That’s cool too. 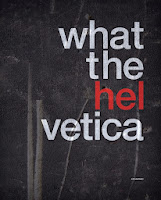 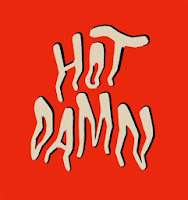 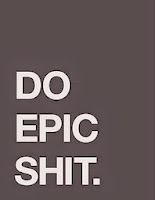 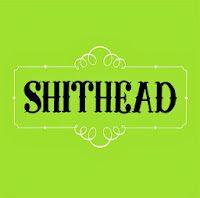 quoted until i change it